One great feature of Sonar is that you can Sync created Groups with a Group in LDAP. This will port all users over to Sonar and saves you having to manually create users (let's be honest, no one wants to manually create 300+ users and assign them to a group).The steps and the process to do this is pretty straight-forward and simple: 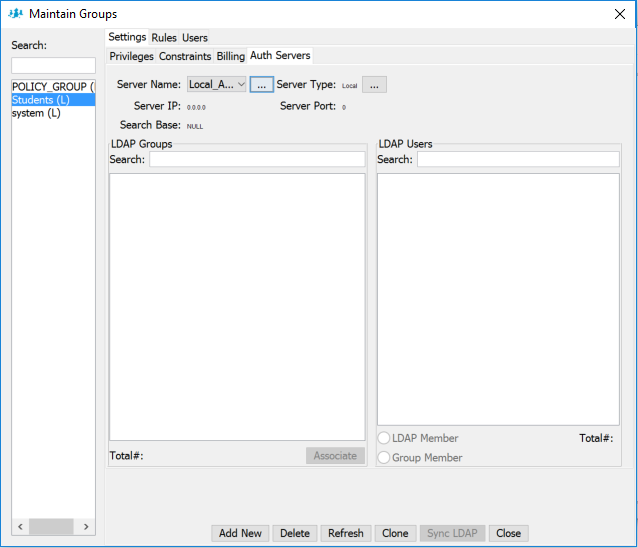 If you add any additional new users to the LDAP group, you will have to re-sync the group on Sonar with the Active Directory Server for that new user to appear. If not, Sonar does a nightly sync anyway so the new user should appear the following day.